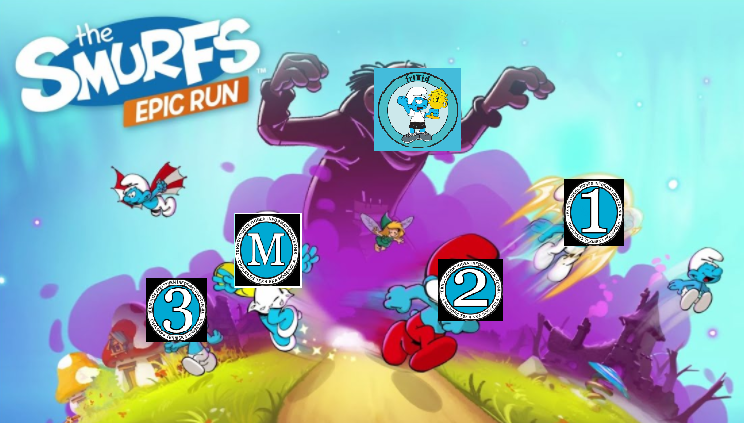 In connection with the ongoing CM in Strava, frITid has created four year-exclusive Strava clubs where we can compete against each other within the section. It is thus a competition between IT1, IT2, IT3 and IT-Master! The year that manages to collect the most hours until February 28, the day when the CM ends, is awarded three prizes while the remaining years are awarded one prize each. The prizes will be awarded to one (or many) lucky person(s) that are in the upper half of the leaderboard of their year. During the competition, we will count one hour total of training as a workout, which means that it is possible to spread out the training load nicely. For instance, two half-hour workouts are equally valued as one full-hour workout. The more training hours, the greater the chance of being awarded a prize!

Hope you are as eager as we are to participate and be a part of deciding which year has the strongest training spirit! On Monday (21/12) the competition begins, so make sure to join the Strava club that represents your year + the club IT-Chalmers in order for all training hours to be included in the ongoing CM!

It will be fun, but above all… amusing!